Working System of SHR+Ndyag Qswitch Laser Machine :
IPL
The pigment content in pathological tissues is a lot more than that in normal ones. So is the temperature increasing degree after light absorption. Taking advantage of this temperature difference, vessels in target area close and pigment begins to decompose without any damage to non-target tissues.
SHR
Chemical changes occur to the molecular structure of collagenous and elastic fibers after they’re stimulated by light, decomposing, accreting and rearranging so as to restore original elasticity. The thermal interaction produced in the process can reach the effect of removing wrinkles, shrinking pores and whitening skin by strengthening  vascular function and improving circulation. Pyrolysis makes hemoglobin absorb a lot of heat in a flash, while selective pyrolysis makes the temperature of follicles rise in no time, which decomposes nutrition group and makes hair fall off naturally.
Laser
Adopting light-induced blasting theory, ND.YAG laser can penetrate skin epidermis and finally reach its deep layer within the ultra-pulsed time of microsecond or millisecond grade. In this way, the pigment granules inside of skin can be crushed and then popped out of body immediately or carried away slowly after being swallowed by macro phages. Since laser with specific wavelength is capable of going deep into pigment-diseased tissues, superficial layer and normal skin won’t be damaged at all. 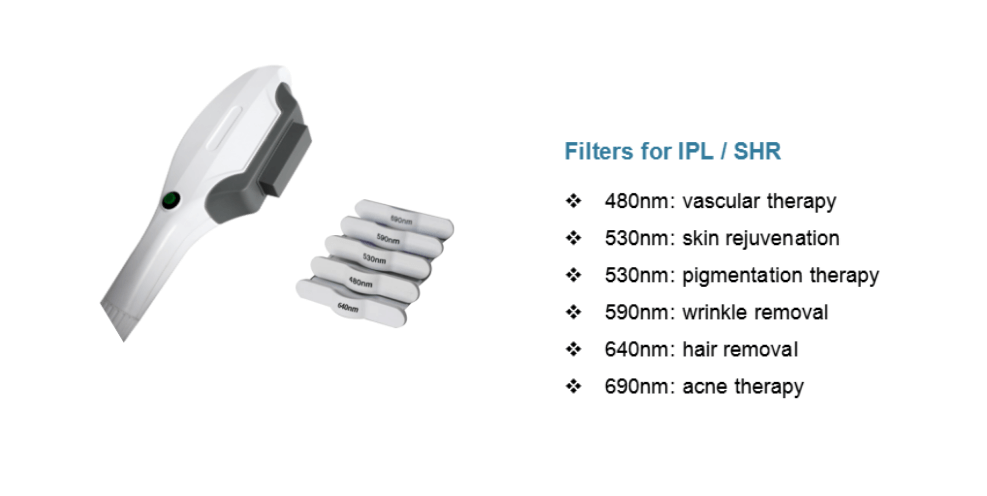 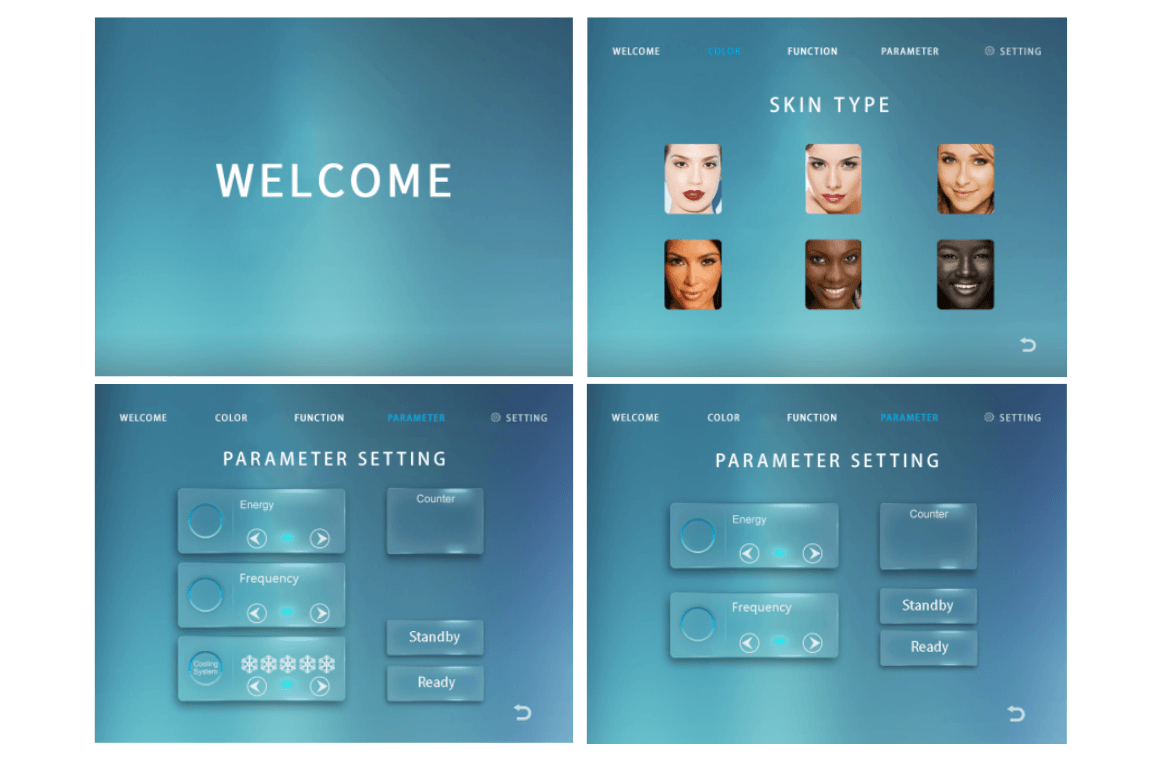 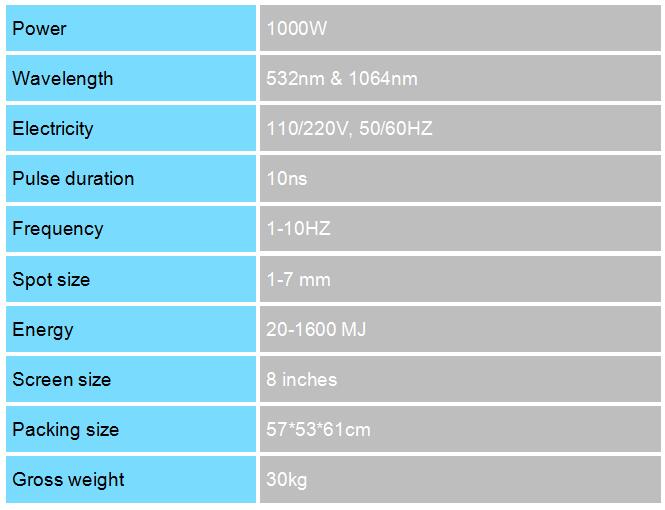 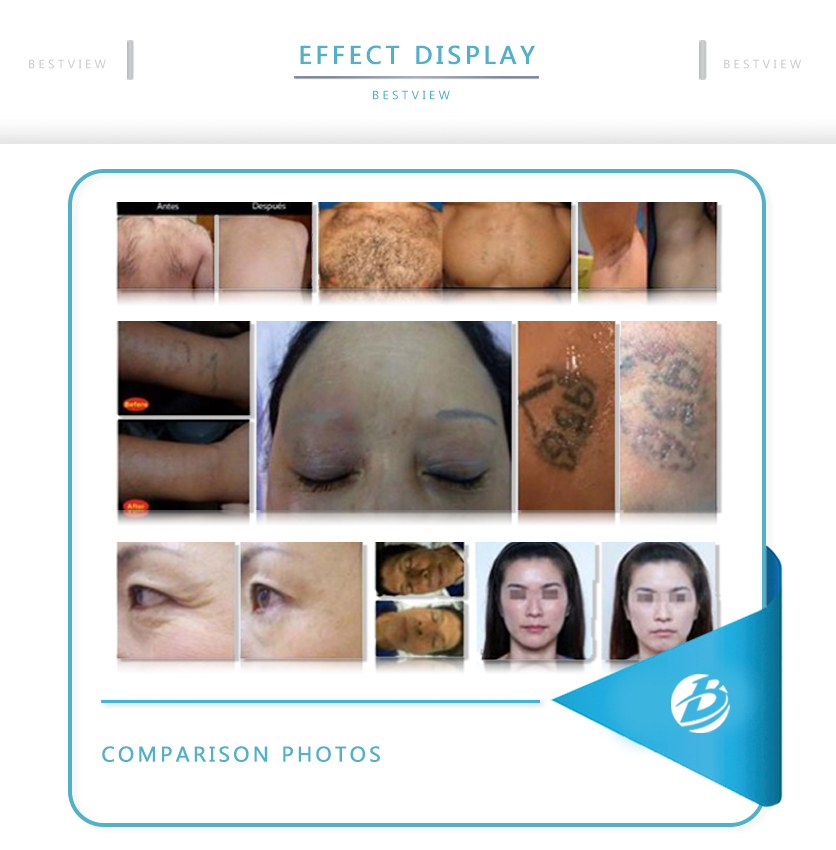 *Disclaimer: The effects of Our Users. Specific effect vary from person to person. It can not guarantee 100% of the effect of the treatment.